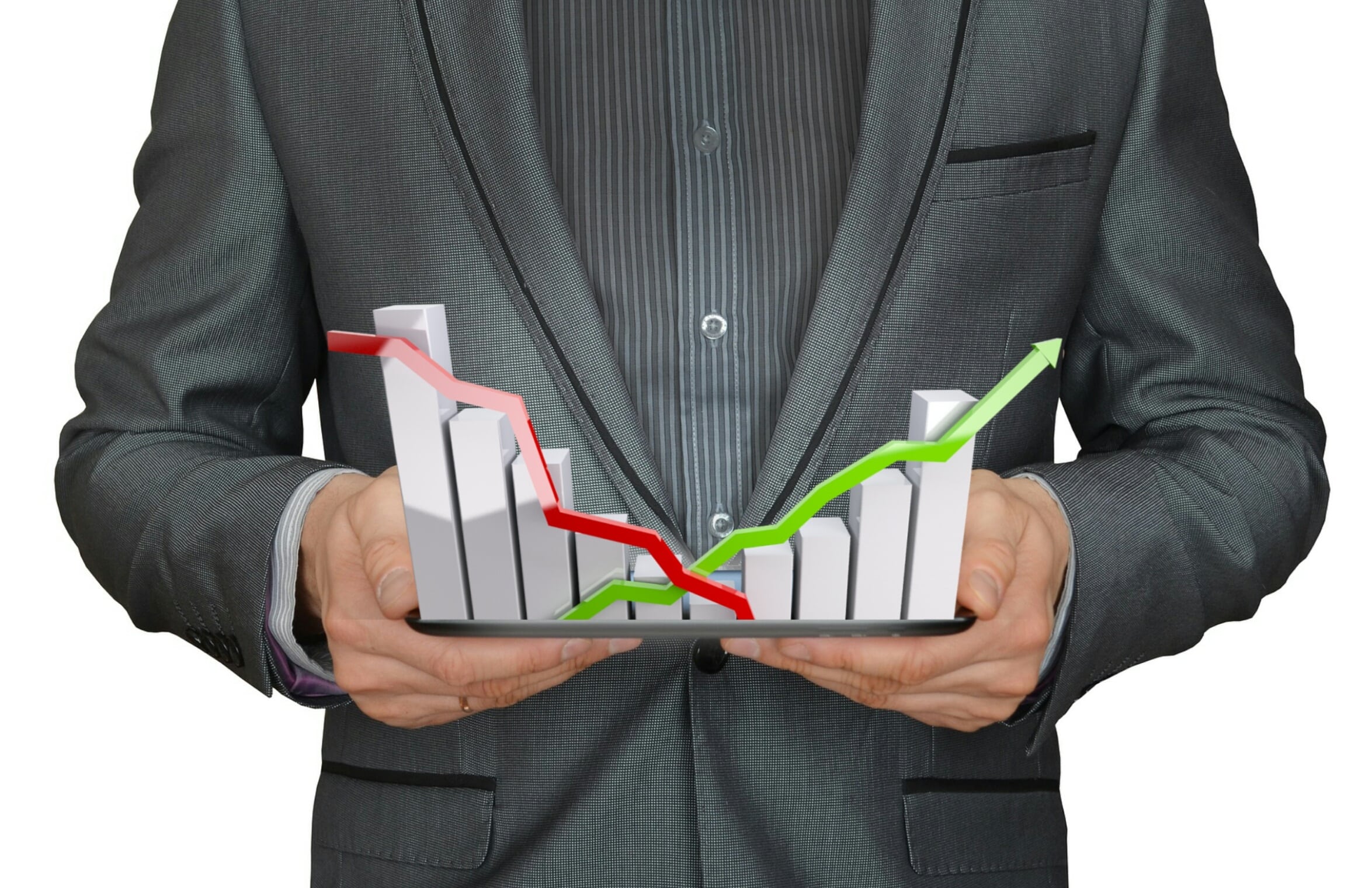 Posted by admin on | No Comments

Most successful startups actively seek external funding at various stages of their development and growth. Outside investment processes are commonly broken down into specific rounds of funding. These rounds include Seed, Series A, Series B, and Series C. Each round allows for investors to obtain equity or partial ownership of the company in exchange for capital.

A fundamental understanding of each investment round is critical for both company owners and those interested in evaluating entrepreneurial prospects. Each round of funding aims to bring ideas to life, empower entrepreneurs to drive growth, and ultimately sustain a successful business that generates substantial long term revenue.

Let’s take a look at each unique investment round...

The first official investment round that a business partakes in is called ‘Seed funding”. This initial financial support is meant to assist in the early growth of a business venture. The goal is to fuel revenue generation and strategic initiatives during the infant stages of operations. Often, this funding is allocated by the new business for product development or initial expenses like staffing and market research.

The types of investors that assist with Seed funding vary. Sometimes these investors are the founders themselves or their friends and family. Beyond personal relationships, VC firms, incubators, and Angel investors are common contributors in the Seed round of funding. Angel investors are arguably the most common early investors, and they require equity in the company in exchange for their investment. Being that many of these initial investments contain some degree of risk, equity requests have become common.

The specific amount raised during the Seed round can vary from $7,000 to $2.5 million, as it depends on the startup being considered. While many startups eventually move on to other rounds of funding, some decide that Seed investment is all that they need and never engage in further rounds. On average, companies in the Seed round are valued between $3 - $6 million.

Series A funding is often sought by businesses that have already proven their ability and demonstrated that they are successful to some degree. This demonstration of success can be in the existence of a strong user base, or consistent revenue over an extended amount of time. The objective of Series A funding is to truly scale products, users, and operations.

One of the primary differences between Seed round and Series A is the existence of a solid business model that will lead to sustainable success and an ability to monetize. While many startups successfully raise Seed money, they struggle to monetize. This round of investment has a significant range, as it is not uncommon for Series A rounds to obtain anywhere from $3 - $20 million. If the business in question is within the tech industry or is considered a ‘unicorn’, then Series A funding can average $15 million.

Investors are looking for much more from businesses at this stage than in the Seed round. While the Seed round is focused on powerful ideas, Series A companies must possess a strategy that positions a strong idea for success. These investors are often working at VC firms, and the process is much more nuanced. VC firms are looking for companies that have already received a single investor at this stage, known as an “anchor”. This first investor helps attract the attention of other competitive investors.

When a business moves into the Series B round of funding, they are well past the development stage. At this point in operations, investment is meant to expand the market potential and reach of a business, as the user base is already established. In order to obtain Series B funding, a company must demonstrate to investors that it is ready to scale sustainably and successfully.

In order to achieve this scale, businesses often bring in additional talent with a track record for business development. Often these professionals are in sales, tech, or advertising. The cost of acquiring this level of talent is a hefty one, which is why the average Series B raise is $33 million. At this point, the company is established and its valuation is reflective of its success to date (between $30-$60 million).

The investors in this round possess the same professional profile as those in Series A. Often an anchor investor at a VC firm gets the ball rolling and inspires others to invest. The primary difference here is the presence of a few select VC firms that specialize in funding later-stage companies.

Every business that goes through Series C funding is already a success. Because of this, the funds raised in this round usually go towards product development or the acquisition of new companies. Series C investors are looking to more than double the amount that they inject. The idea is to scale as quickly and smoothly as possible, as the business is already successful to some degree.

Being that rapid scale is often the goal here, acquisition of another company is a common use of funds. Since the primary company is successful, it becomes much more conceivable that the same team would be able to acquire a similar or related company and integrate it. This is especially effective if the company being acquired is a competitor with a slightly different offering or market. This allows the Series C company to immediately expand.

Another common approach is to broaden the target market. If a company is a huge success in America, Series C can help expand operations overseas where a similar approach can be used to scale quickly.

Due to the demonstrated success of companies that make it to Series C, the investment is viewed as much less risky. A less risky investment increases the presence of potential investors. This is why investment banks, hedge funds, and private equity firms all appear during this round. These investors are looking to secure their own positioning as leaders, which is why they are inclined to invest in a company that is already doing very well.

Series C businesses often secure hundreds of millions of dollars in funding, as they are often valued at around $120 million. This valuation is common of companies that are looking towards an IPO, and Series C only increases this valuation. The primary difference in valuation at this stage is the fact that it is based on real data and not expectations for success.

Disclaimer:
Wherever any material is quoted as sourced from the published text with publishing rights vested in an individual, it is stated that it is a pure quotation and no intention to claim it as our own.

Starting a project is just a few steps away...

Any cookies that may not be particularly necessary for the website to function and is used specifically to collect user personal data via analytics, ads, other embedded contents are termed as non-necessary cookies. It is mandatory to procure user consent prior to running these cookies on your website.